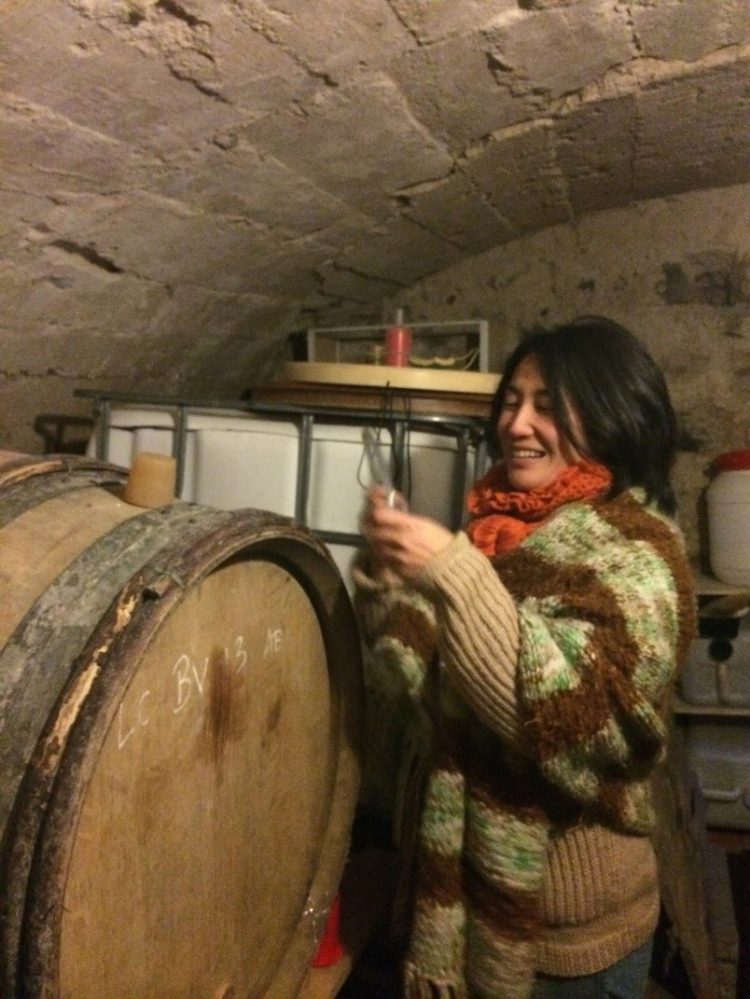 The Auvergne region of France is one of our favourite places to visit. It is home to one of our most-visited establishments, namely the Auberge de Chassignolles where the accommodation and food lures us back many times each year. It is also the home to one of France’s most important restaurants, Le Saint Eutrope, where Harry Lester and his team turn out French classics of exceptional quality.

The region is centered on the city of Clermont-Ferrand, famous for being the home to the Michelin tyre company and publishers of the famous food guide.

It is also a region of spectacular beauty with many extinct volcanoes dotting the area. They provided the setting for the famous battle between Julius Caesar and the Gauls under the command of Vercingetorix near the current village of Gergovie which lies just south of Clermont-Ferrand. It was one of the few battles where Caesar was defeated.

Now it is the home to our producer Mito Inoue who makes wine and cider in tiny, tiny batches.